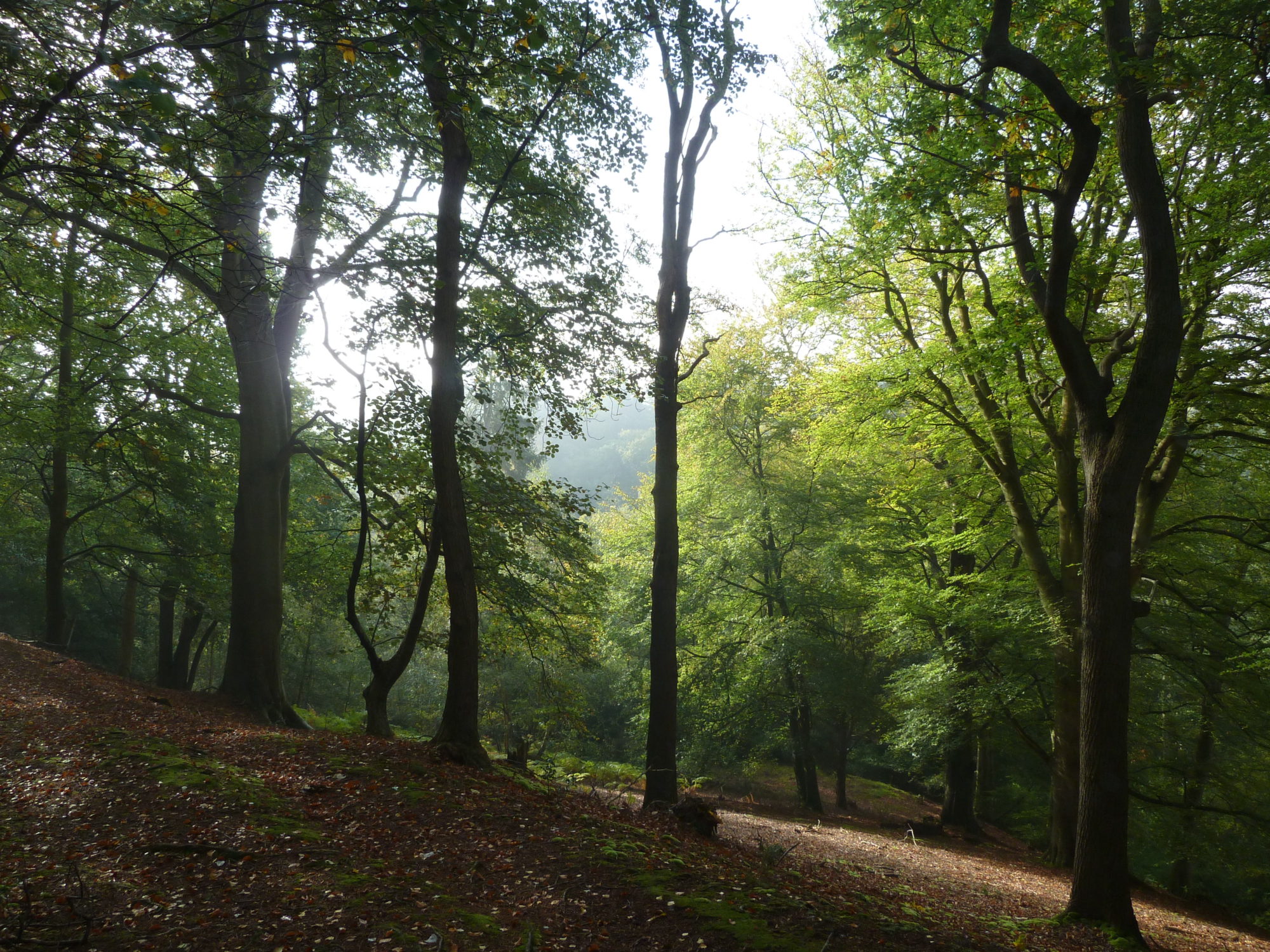 I spend ten to twenty hours in this nether-world, with time going very fluid, more often than not unable to eat, sleep or move around until the stewards, having expressed their pleasure at our company, allow us off. Then an identical passage through ranks of Johnny Walker, Chanel, Gucci and Rolex and more scrutiny occurs until, having retrieved my bag, I enter again a world where I may be more than an item in transit. Even then, there is often a period of time during which I am standing in a foreign place, unable to speak the language, waiting for an unknown person to find me amidst the thronging crowds, and knowing that that’s all I can do. It’s a very open experience.

The whole process is a meditation on placement and identity, one in which a scenario in which I act, speak and am seen in a particular way gets radically shifted, re-arranged and assembled into another pattern. At home what I am and am formed by is a mixture of duties, routines, concerns, projects and personal relationships that start falling away as soon as I leave the monastery. At the airport, my identity is reduced to a few documents and a seat on a plane. I have no money – the key to the ordinary world – and therefore no choice but to go with whatever happens. The helplessness has a liberating and truthful quality to it: I take note of the throng of people from all nations as we transit through all going somewhere else, and consider – well who belongs anywhere, anyway? Even the airport itself is an alienated territory whose familiar scenarios of official check-points, coffee bars, jewellery shops, diners and newsagents are so global that they don’t belong to anywhere in particular. Each one is just another sealed-in human environment that nobody is born in, lives in or dies in; having no social life, no heart, no history. In these way-places all that we take for granted as the relational web that sustains who we sense we are is suspended – except for passport, ticket and money.

So my contemplative nerves light up to explore this presentation of how relative and conditioned ‘Ajahn Sucitto’ is. It continues when I arrive – in the non-Buddhist West, I may be related to as a Western male, whereas the average person is uncertain about who I am as a monk. In Thailand what I am as a (senior) monk is known and related to in a very confident and familiar way; who I am as a person isn’t known, isn’t even important. So who, or what, do I sense myself as being? Isn’t that also in transit? Isn’t that estimation of nationality, value, relationships, and history just another boarding pass – like Gate K2, Economy Class, seat 43F, time 18:30 – on Kamma Air? And where is all that going?

In brief, it’s all wandering on in the great mirage of samsāra. But as I consider why I’m on a journey – to support faith and understanding in others, to help maintain a lifestyle and fellowship that may point to a way out of samsāra – then the voyage has an Awakening intention within it. That intention is the vehicle and the carrier – and it even absorbs the passenger. Intentions dominated by good-will, anxiety, confusion or self-abandonment: it’s only intention that carries consciousness on. Who else but that semi-conscious drive is going anywhere? That reflection helps to steer my mind out of the confusing array of gates and numbers, tickets and times into a steady non-abiding aimed at nibbāna.

With that intention in mind, travelling is radically different from the ‘wandering on’ of samsāra. Although in neither samsāra nor nibbāna can a substantial independent entity be found (Nāgārjuna’s point when asserting them to be ‘no different’), they are far from the same intention. The samsāric consciousness travels on sustained by the belief that it is a real entity going to real places, whereas in an attunement to nibbāna, we sense it is appearances that travel on – and there is a non-moving that doesn’t abide in these. The ‘real entity’ of samsāra is a weave of relative and fragile conditions, behaviours and appearances; and the places that they arrive at never quite fit what they were aiming for. But as one acknowledges and cools down about all of this, a sense of steady openness becomes a more constant abiding. No-one is really going anywhere; but no-one is staying anywhere either.

What is constantly remarkable about living in openness, is that goodness seems to break through and flow around it. Personally, I find that the vulnerability and the separation from a fixed environment encourage the mind to stay connected to its essential ethical and meditative values. That is one stays focused in the present, doesn’t get distracted by the sound and the glitter, and inclines towards gentle friendliness to officials and fellow-passengers. So this intention is really helpful when some electrical storm results in getting stranded in an airport for ten hours with people getting angry and upset. But when there’s no real destination; and when the intention is to be with what arises and to let go of suffering – the route is straightforward. And occasionally someone makes real contact: a customs official who has just barked at me for stepping over a red line in front of her booth, suddenly shifts into a gentle sense of wonder as she goes through my details. ‘Teaching meditation, eh? Does that make you peaceful…?’ Or a steward notices that I’m not going crazy over being parked three hours on the runway waiting for permission to fly, and we get to talking … Such meetings are delightful.

Maybe this is nothing much. But in times where global appearances are indeed disheartening, it’s wise to keep one’s head and heart clear. What flows around the Awakening vehicle are awareness and values that can affect others. Then travelling isn’t a wavering trajectory between one imagined thing and the next, but an abiding in an energy-field around which the good keeps circling. That’s where we really need to get to.